Let’s get you discovered
in the world of Football 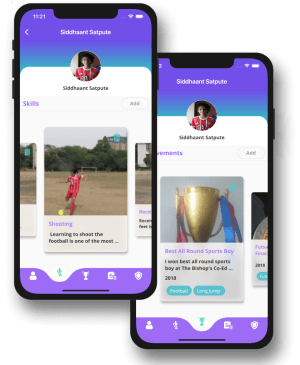 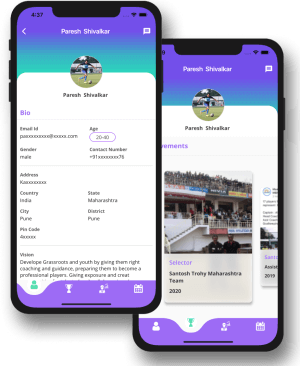 No goal is achieved
if it's not measured 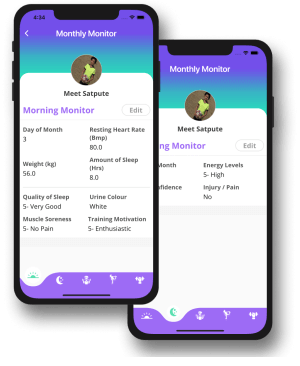 If you are that passionate un-stoppable football player with dreams in your eyes, with Football-In you can do all of below.

It doesn't matter your talent comes from mountains of Arunachal Pradesh or from beaches of Goa, Football-In has something for each one of you. 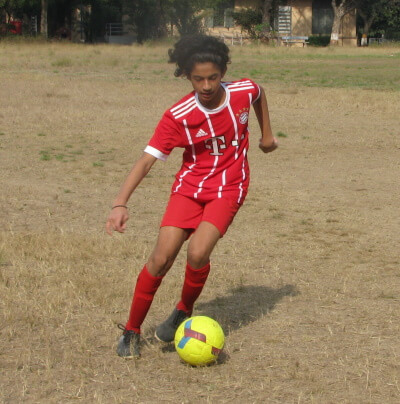 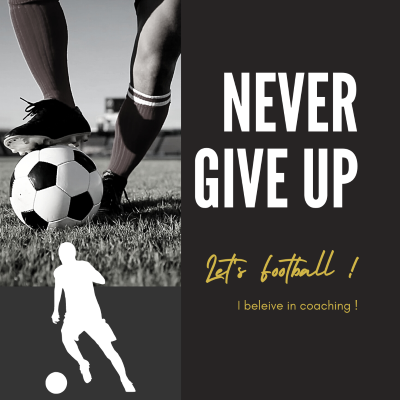 If you are that dedicated football coach willing to add exceptional talent in your team, with Football-In you can do all of below.

Wouldn’t it be amazing if you could tap into the technology to discover the best talent?

Football-In enables you to achieve this.

Reach out to us to get your club registered. Once on-boarded, you can, 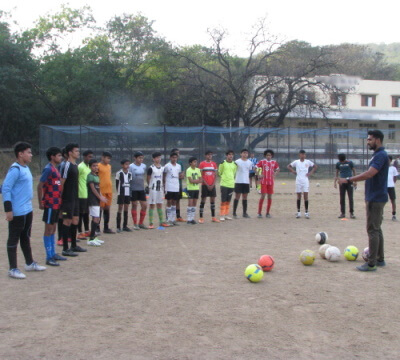 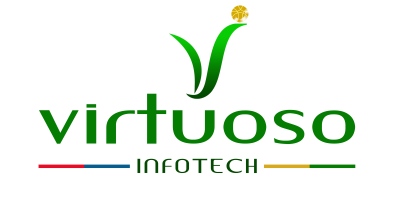 Football-In is presented to you by team at Virtuoso Infotech Pvt Ltd. ,a software solutions company, based out of Pune, India.

The company is founded by software industry experts and carries robustness of over 30 years of collective experience within its leadership team.

Company has successful client engagements both, in India and Overseas with over 140 businesses impacted positively world-wide.

With passion for Football and strong desire to contribute to Football community, we present to you this excellent combination of Football and Technology.

We live by these words of Christian McCaffery, "The football field, I’d definitely say that’s my safest place" .

Every piece of art needs an inspiration, and so does technology.

Our inspiration and pillar of support for Football-In is Mr. Paresh Shilvalkar - A well known former Indian Football Player.

He started by playing for Sky Hawks in the local league. But he was unstoppable there-after. He went on to represent in National Games, Santosh Trophy (9 times) and also represented Indian Senior National Team while playing for clubs like Air India FC, Churchill Brothers S.C, Mahindra United, Pune FC, Mumbai Tigers and Mumbai FC.

He has now decided to share his knowledge to young footballers from India and has started his own Academy.

He is on a mission to develop young football players professionally by giving them professional training, help them for their holistic development so that they can represent district/ state / national / International levels as well as youth I- league, senior I league and ISL. 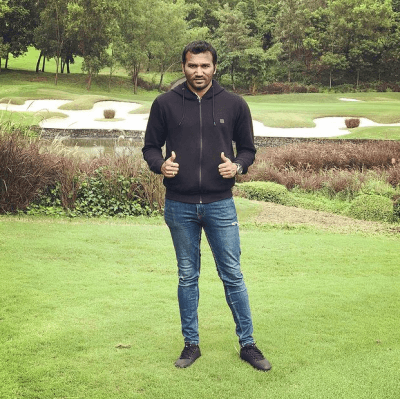 Discover players, coaches and also get yourself discovered

Monitor and measure performance of players from your club 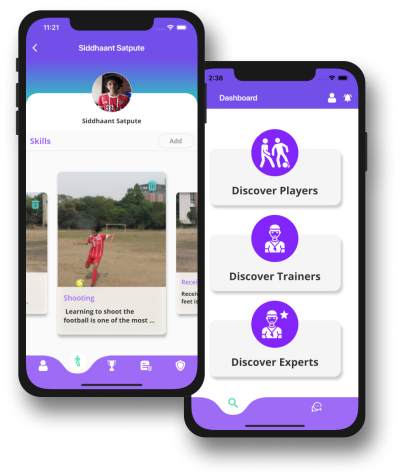 Get yourself listed on Football-In for FREE

It's easy to reach us! You can write us, call us or follow us on social media!